Over 80% of Wells Fargo’s deposit-customer interactions are self-service.

SWOT Analysis is an established management system that allows the brand Wells Fargo to benchmark its performance and performance in comparison to its rivals. Wells Fargo is one of the most prominent brands in the banking and financial services industry.

The table below outlines what is the Wells Fargo SWOT (Strengths, weaknesses, opportunities, threats) as well as the leading Wells Fargo competitors and includes its market target segmentation, positioning, and its Unique selling Proposition (USP).

Wells Fargo is one of the most revered financial institutions globally. It operates competitively in community banking, wholesale banking, investment management, retail banking, commercial banking, corporate banking, online services, and many more. With over 150 years under its belt, we can learn a lot from Wells Fargo. Here is an in-depth Wells Fargo SWOT analysis. 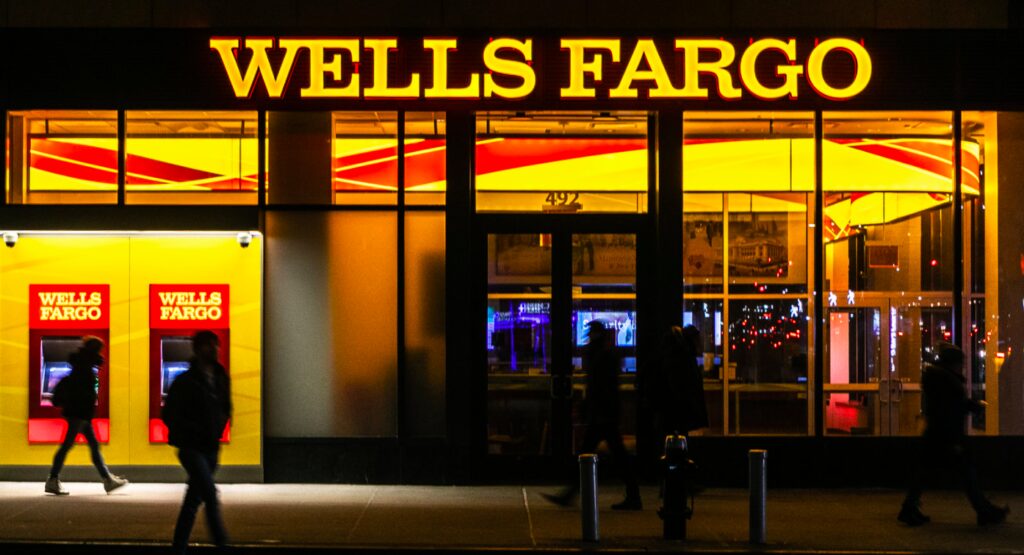 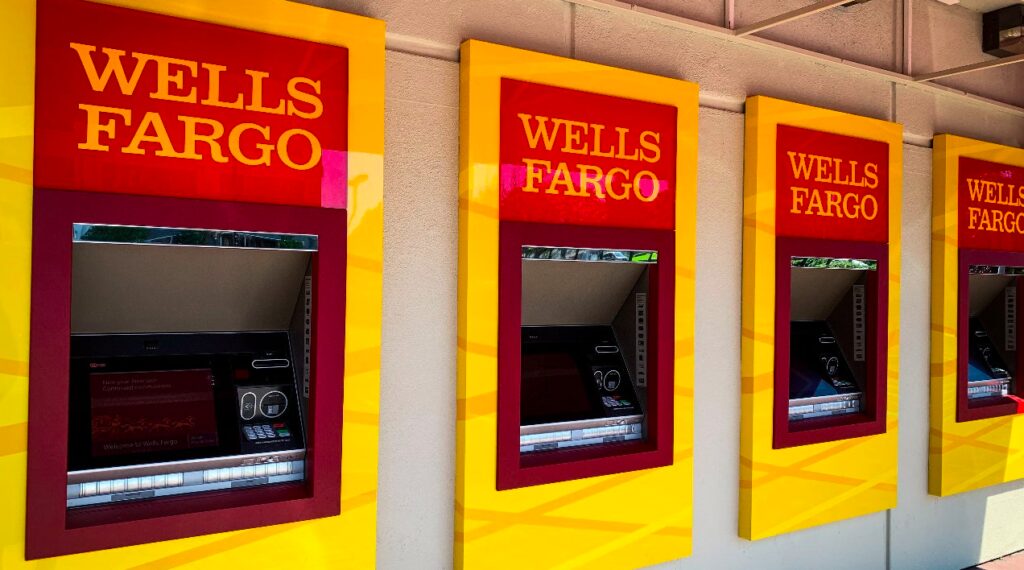 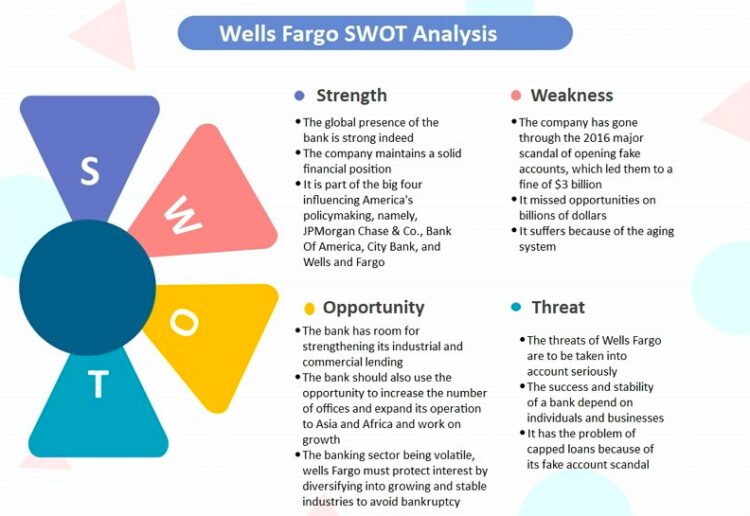