Did you know? Samsung initially sold noodles and other produce. It wasn’t until 1970 that Samsung sold its first electrical product.

Samsung Electronics Co. Limited (OTC: SSNLF) is actually the consumer electronics subsidiary of the Samsung Group, a conglomerate based in Suwon, South Korea. Outside of Korea, Samsung is best known as the world’s largest manufacturer of mobile phones and smartphones, including the highly popular and successful Galaxy. It is also the world’s largest manufacturer of televisions and LCD panels.

Thanks to its manufacturing and marketing expertise, Samsung is regarded as the world’s second-largest consumer electronics company. Samsung Electronics Co., Ltd is today the 2nd largest technology company, which manufactures electronic gadgets. It is a South Korean conglomerate business. Samsung was also named the most popular consumer electronics worldwide. It is renowned for its revolutionary technological advances in the field of digital technology.

This can only be achieved through a firm with extensive knowledge, experience, and innovative strategies. To determine the strengths of the company potential, weaknesses, opportunities, and threats, it is necessary to conduct a SWOT analysis by Samsung. 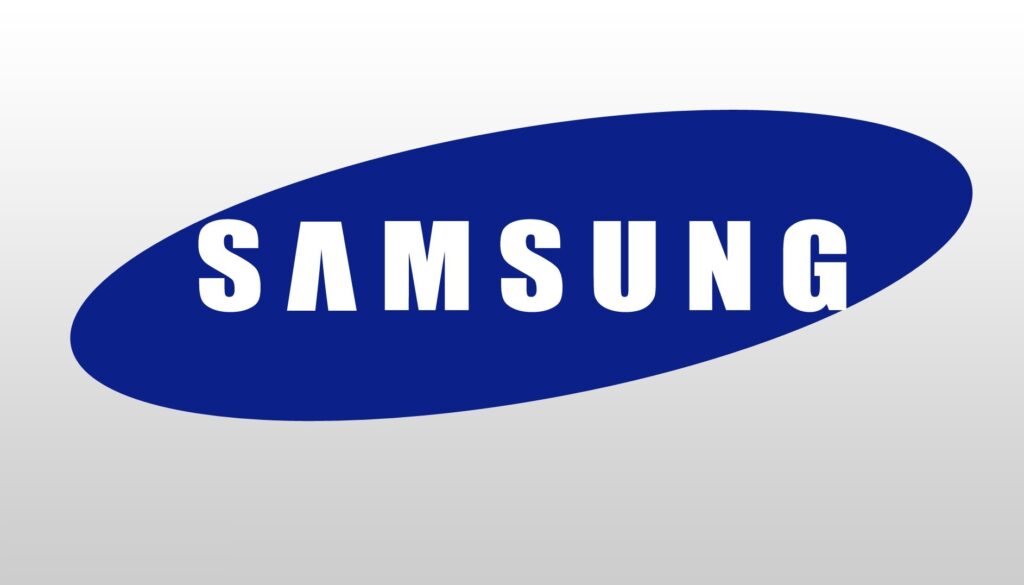 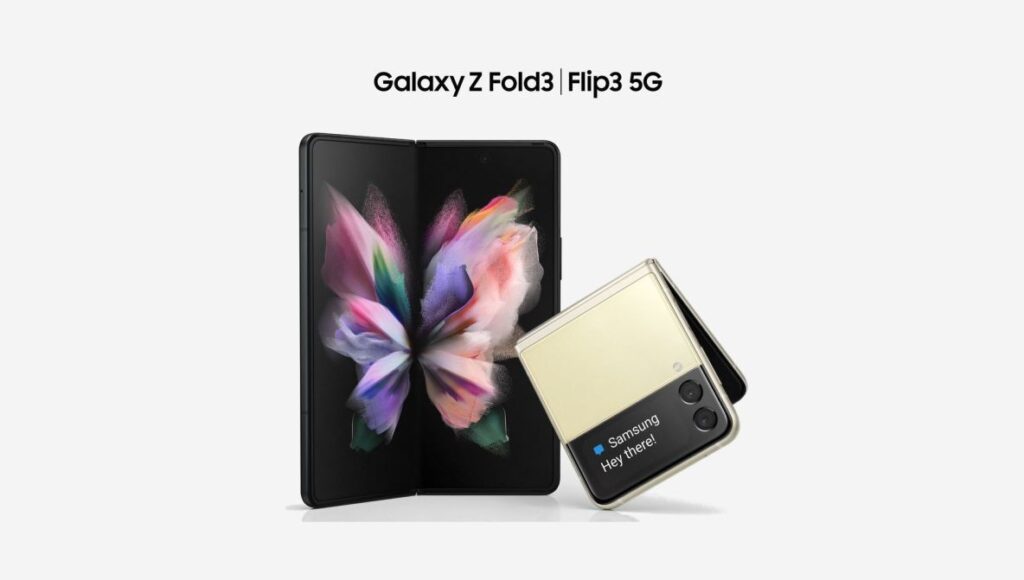 1. Is the dominant Smartphone Market: Samsung has been dominating the smartphone market for many years. As per Gartner the company, in the first quarter of 2020, Samsung is still in the top. top spot in the world with an 18.5 percent market shares and Apple has a 13.7 percent market share.

3. Award-Winning Brand: Samsung’s reputation as a leader in the field of innovation is supported by a solid reputation. Samsung has received numerous awards for its products. Samsung was awarded an award at the CES (Consumer Electronics Expo) because of its products and designs over the last fourteen consecutive times. It went on to earn the 36 CES Awards in 2018, and 400 other awards over the span of 14 years. It also received seven awards in the (IDEA) International Design Excellence Awards.

4. Ecologically friendly innovations: (HTML0) Samsung has improved its reputation as a brand through its eco-friendly developments. Samsung secured its 9th in the top thirty Tech and Telecom companies of the Environmental Protection Agency’s Green Power Partner list. It also was awarded an Environmental Protection Agency’s (EPA) annual ENERGY STAR Partner of the Year Excellence Award for the past five years. The other companies don’t have this honor, and this boosts Samsung’s popularity across all lines of business.

5. A stronghold on the Asian Markets: Samsung maintains its dominance in Asian markets, specifically India as well as China. Both China and India’s commercial markets are expanding significantly this is the reason Samsung has seized the opportunities and rewarded these markets accordingly.

1. Highly dependent on American Markets: It is believed that Apple along with Samsung sold at the least 70.8 percent of smartphones sold within the USA. Although Samsung is diversifying its options as well as expanded operations into Asia however, it remains heavily dependent on American markets. In the American economy is extremely volatile and a possible recession could put its revenues in danger, and even affect its operational resources. This is the reason the reason Samsung must be involved in markets in the Asian as well as European markets to guarantee long-term sustainability and to avoid possible problems if the US economy is ever to collapse.

2. Decline of Smartphone sales The company Samsung is experiencing an increase in smartphone sales since the year 2017. Similar trends were observed in China because of the price and sensitivity that is prevalent in China’s Chinese market. The company has a tendency to sell products from the Indian market for a lower price, which hurts Samsung sales. Samsung tried in the past to shift its focus to India but this approach has not produced significant positive results for Samsung.

3. Product Failings: Any product that poses a threat to the lives of the consumer erodes trust and confidence in the business. Samsung has released a variety of faulty devices to market, ranging from the explosive Samsung Galaxy A20e to a defective foldable phone.

5. Hereditary Leadership: Since its inception, Samsung has always been under the direction by the same family over three generations. While staying in the same family given Samsung tremendous stability, it is also possible for the company to stagnate because of a lack innovative ideas. After being plagued by numerous allegations, Samsung heir Jay Lee has promised to stop the dynastic succession.

6. Bribery Scandal: In 2015, Samsung’s image was damaged because of the revelation that the head of the company had bribed authorities in South Korea to facilitate a merger. It was upheld and was imprisoned for a period of about a year up to February. 2018 which led to a loss of trust that consumers have placed in South Korea and the world over. 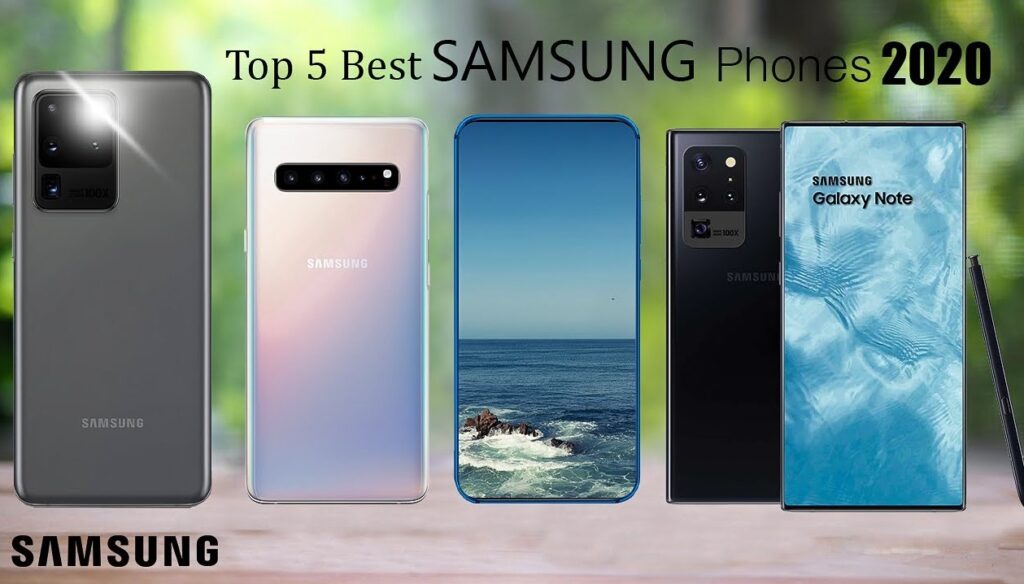 2. HR Management: Samsung is able to make remarkable transformational achievements if it invests on its HR administration. It’s not just beneficial for sales, but it could also give Samsung an advantage over its competitors. The business can leverage its image as a brand and recruit highly skilled and qualified employees to increase productivity and efficiency of employees.

3. Diversification and acquisitions: It is essential to ensure that Samsung does not make the mistake of being limited to one market. This is not just a risk in terms of economics however, it also draws unwelcome political polarization as well as negative media coverage. It is the reason there is a gap in the business environment in Asian as well as European economies where Samsung can flourish. Samsung must expand its customers and also. It is only possible by the diversification and the acquisition of other companies. Samsung is a well-known brand and is able to earn impressive profits because of its financial strength.

4. Introduce New products: The market for smartphones is extremely fast-paced with the latest trends disappearing out of fashion within a matter of seconds. Samsung is poised to grow exponentially by setting trends with excellent and creative products such as the folding phone.

5. 5G Technologies: As the world shifts towards 5G networks, Samsung is equipped with the capability and expertise to take advantage of this potential. Samsung is already engaged involved in regular commercial discussions with operators across the EU to provide 5G and 6G network devices. Samsung is among the top companies on the UK’s list for potential 5G network providers.

1. Patent Infringement Controversies: Samsung has been involved in disputes that threaten its business. Apple, the company it competes with brought a suit against Samsung for patent infringement that saw a heated trial for seven years before finally concluding an agreement. But, Samsung suffered the consequences after a jury found that Samsung did indeed copy Apple and had to pay $1.049 million in compensation. The suit damaged Samsung’s image as well as its sales.

2. More Competition: Competition between rivals, especially the consumer electronics, smartphone and the computer industry has reached record levels. It doesn’t matter if it’s Xiaomi, Apple, or Huawei, all the technology-driven competitors are outsmarting and beating each other out to be the top technology company. This puts more pressure on Samsung both in the financials and competition.

3. Legal and Legal and Risks: As the world is growing more global and digitally connected, government authorities have started to issue their guidelines that are increasing legal and regulatory risk for companies across the world. Samsung isn’t an exception to these guidelines. The laws differ from market to market and the strict regulations create obstruction to the operation. If you don’t comply, it could cause a complete shut down within the particular market, which could be fatal to Samsung.

4. Uncertainty in the Economy: Recent events have created uncertainty on the global market, and resulted in an decrease in smartphones market share by 20.2 percent in the first quarter of 2020. The financial crisis has forced many consumers to look for used or refurbished smartphones, which have grown by 24 percent. Samsung has already seen an increase in sales and the number could fall further when uncertainty continues to linger.

6. Impending Court Cases: Any change in the leadership of a company can have an impact on the effectiveness of the company. The South Korean court is debating whether to sentence Samsung’s chief and the heir Jay Lee back to jail. Recent allegations of Price manipulation in the stock market Audit-rule violations have plagued the company’s executive and are threatening to plunge the company into a chaotic period without a leader. 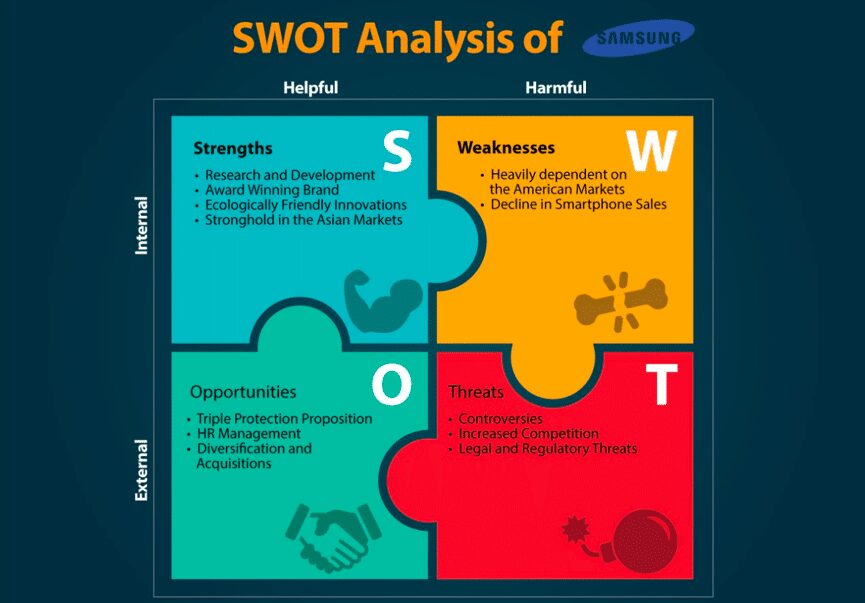 This is the SWOT report that Samsung has done. Please let us know if you have additional suggestions to add.