Publix is the largest employee-owned grocery store in the United States.

Publix Supermarkets was founded in 1930 by George W. Jenkins. It is a private corporation that is wholly owned by present and past employees and members of the Jenkins family. It is the largest and fastest-growing employee-owned supermarket chain in the United States. As of 2019, it employed almost 202,000 people at its 1,211 supermarkets, cooking schools, corporate offices, grocery distribution centers and manufacturing facilities.

This can only be achieved through a firm with extensive knowledge, experience and innovative strategies. To determine the strengths of the company potential, weaknesses, opportunities and threats, it is necessary to conduct a SWOT analysis by Publix Supermarkets. 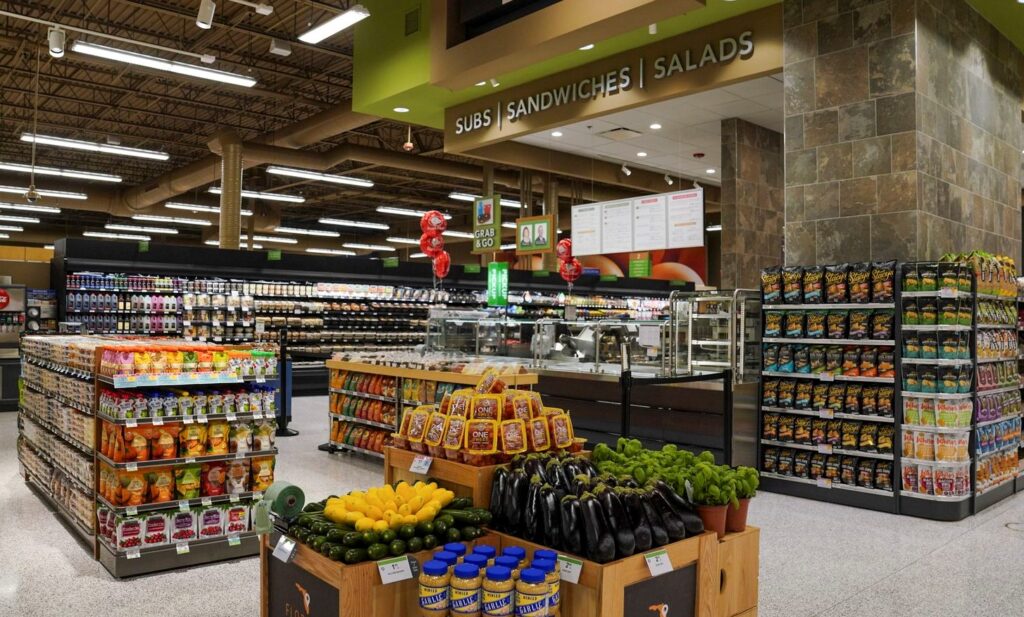 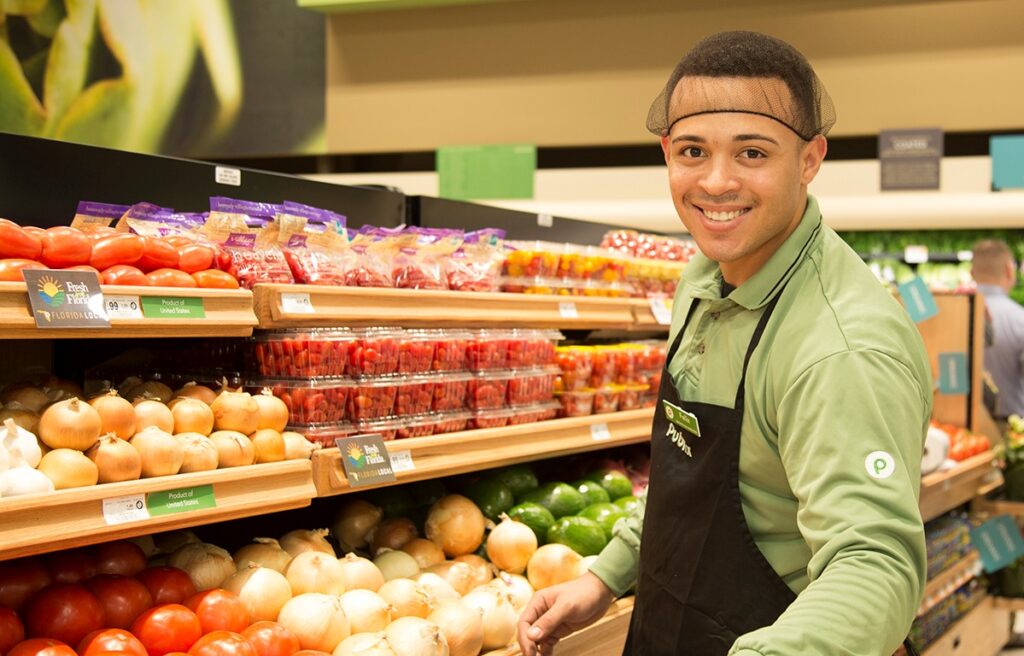 This is the SWOT report that Publix Supermarkets has done. Please let us know if you have additional suggestions to add.