NVIDIA has developed Drive PX 2, a platform for self-driving cars, and is partnering with a growing number of automakers to integrate and advance the technology. Tesla is installing this platform in all of its vehicles in anticipation of more mature autonomous driving capability.

Jensen Huang founded NVIDIA in 1993 and has served since its inception as president, chief executive officer and a member of the board of directors. Starting out in PC graphics, NVIDIA helped build the gaming market into the largest entertainment industry in the world today. Nvidia popularized the use of graphics processing units, known as GPUs, a key component of PC architecture. The Graphics segment is Nvidia’s largest revenue generator. The company’s Compute and Networking segment is growing fast.

This can only be achieved through a firm with extensive knowledge, experience, and innovative strategies. To determine the strengths of the company potential, weaknesses, opportunities, and threats, it is necessary to conduct a SWOT analysis by Nvidia. 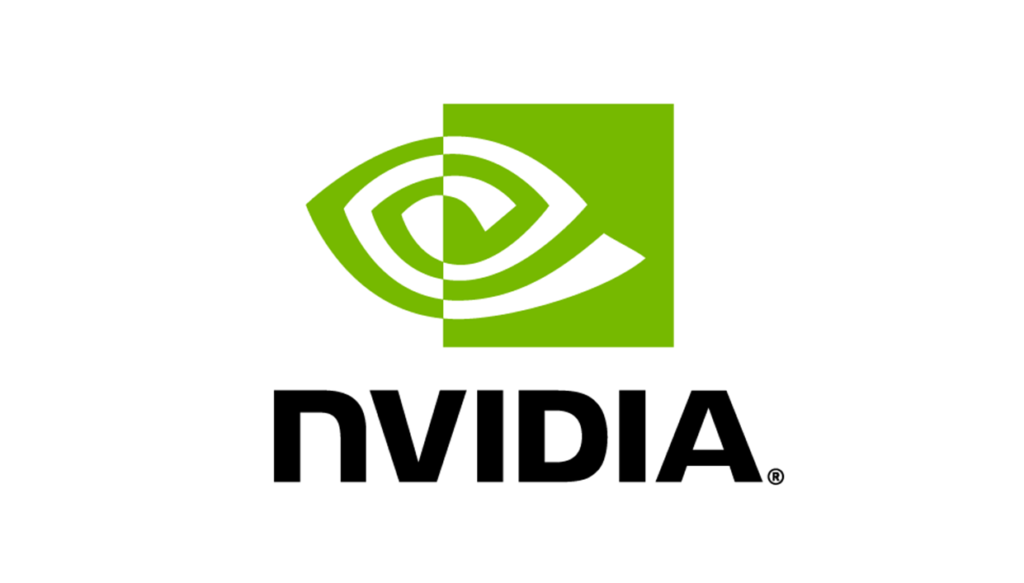 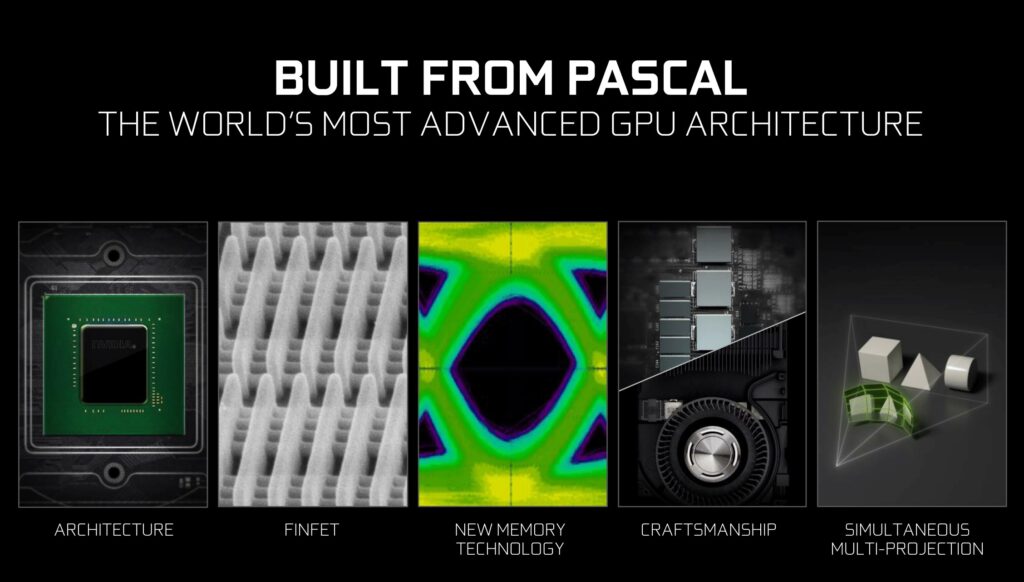 This is the SWOT report that Nvidia has done. Please let us know if you have additional suggestions to add.