Apple Music SWOT Analysis Analyzes, Apple Music is a branch of  Apple Inc, catering for music lovers by being a music streaming platform on a subscription-based scheme. Apple music creates global radio programming and social features that connect the artists and fans.

At launch, Apple Music is accessible on iOS devices, Mac, and PC. A version for Android and Apple TV launches in the fall.

Apple’s Music is known for its high-profile exclusives, robust library, curated radio, and seamless integration with iOS 14 and earlier versions of iOS. This meaty concoction helped Apple reach impressive growth in listeners, with over 72 million premium subscribers, vaulting it atop Spotify at one point in the U.S.

This can only be achieved through a firm with extensive knowledge, experience and innovative strategies. To determine the strengths of the company potential, weaknesses, opportunities and threats, it is necessary to conduct a SWOT analysis by Apple Music. 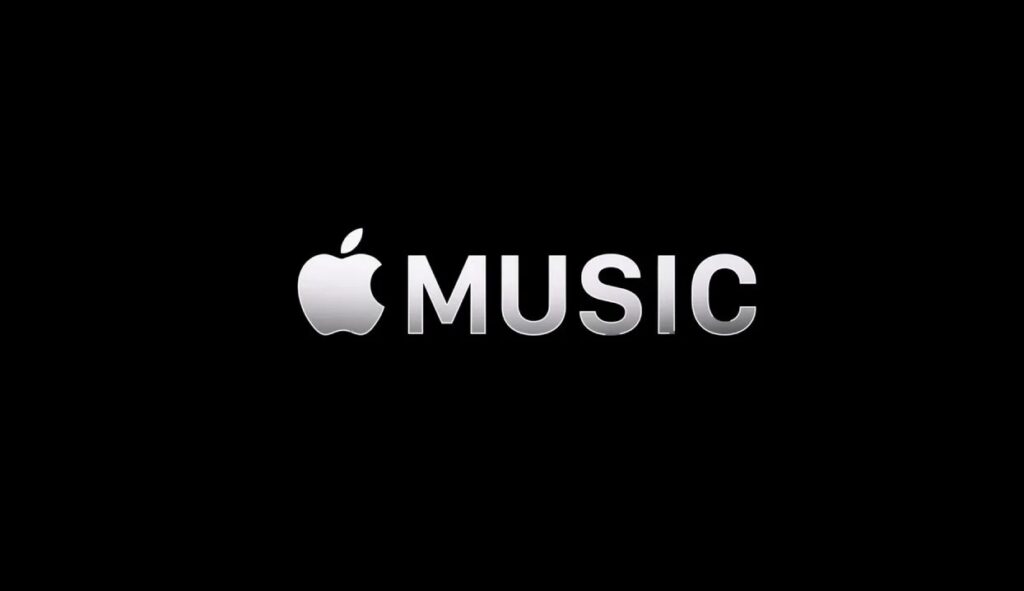 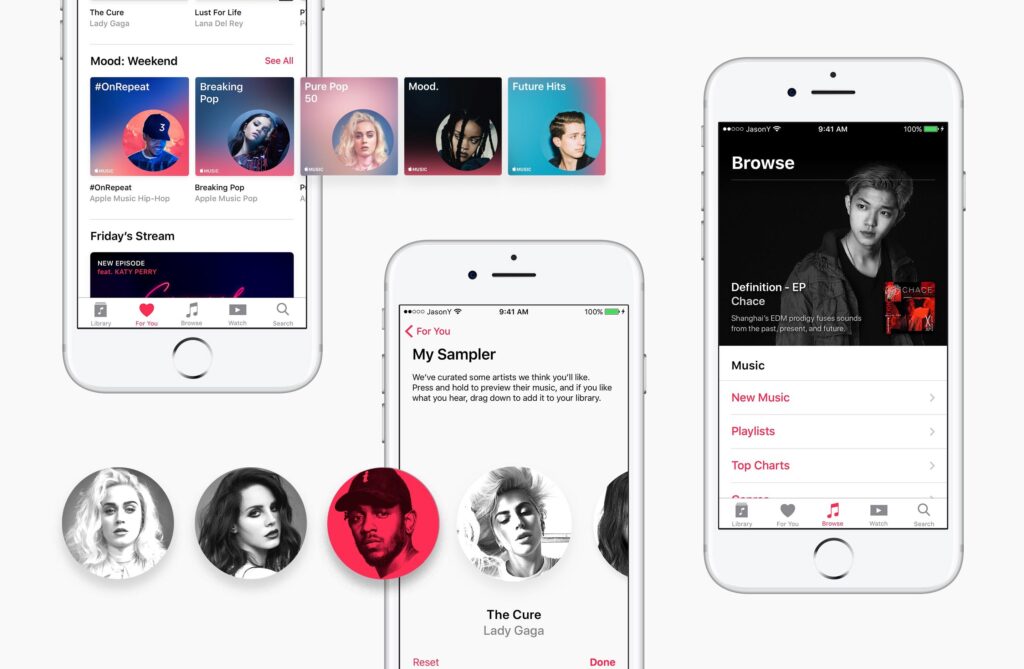 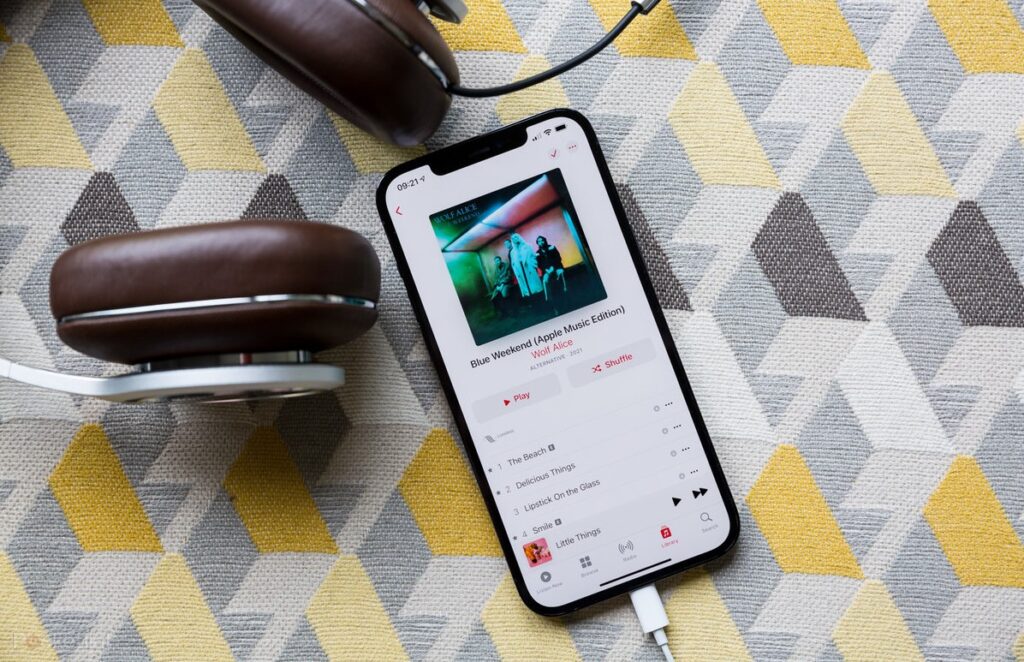 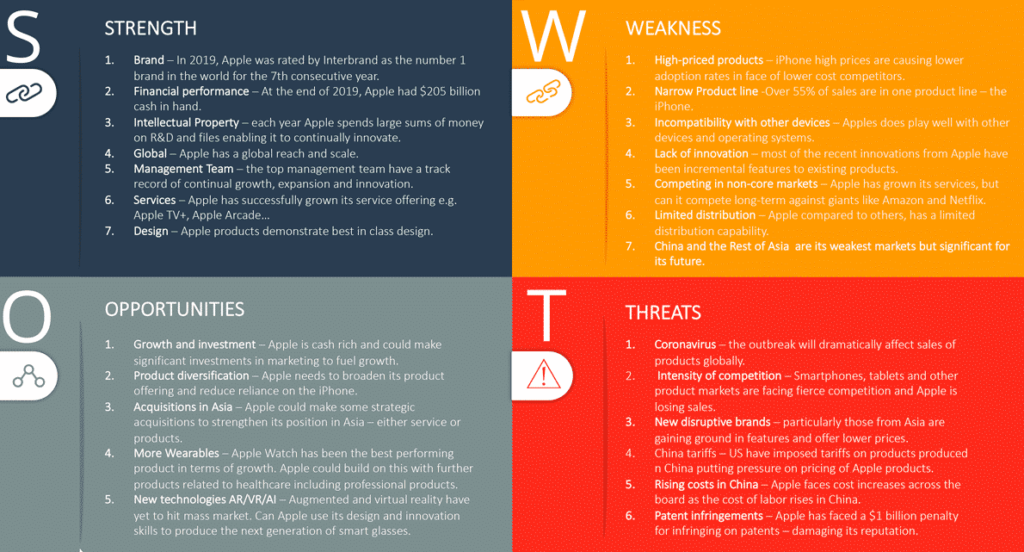 This is the SWOT report that Apple Music has done. Please let us know if you have additional suggestions to add.